The Baksan School “Particles and Cosmology” is a well-respected international scientific school with a long tradition. On April 10-18, 2019 for the 16th time 58 postgraduates, diploma students, and young scientists met in Terskol (North Caucasus) near the Baksan Neutrino Observatory (BNO). BNO is the world's first deep underground laboratory, which was celebrating its 50th anniversary in 2017 and can undoubtedly be called the birthplace of astroparticle physics. The Baksan School was jointly organized by the Institute for Nuclear Research of the Russian Academy of Science and the Joint Institute for Nuclear Research with the participation of the Astroparticle Physics European Consortium and the Russian Foundation for basic Research.

Our colleagues from the University of Geneva published a paper on arXiv about the Characterisation of a large area silicon photomultiplier, the hexagonal SiPM S10943-2832(X) device. 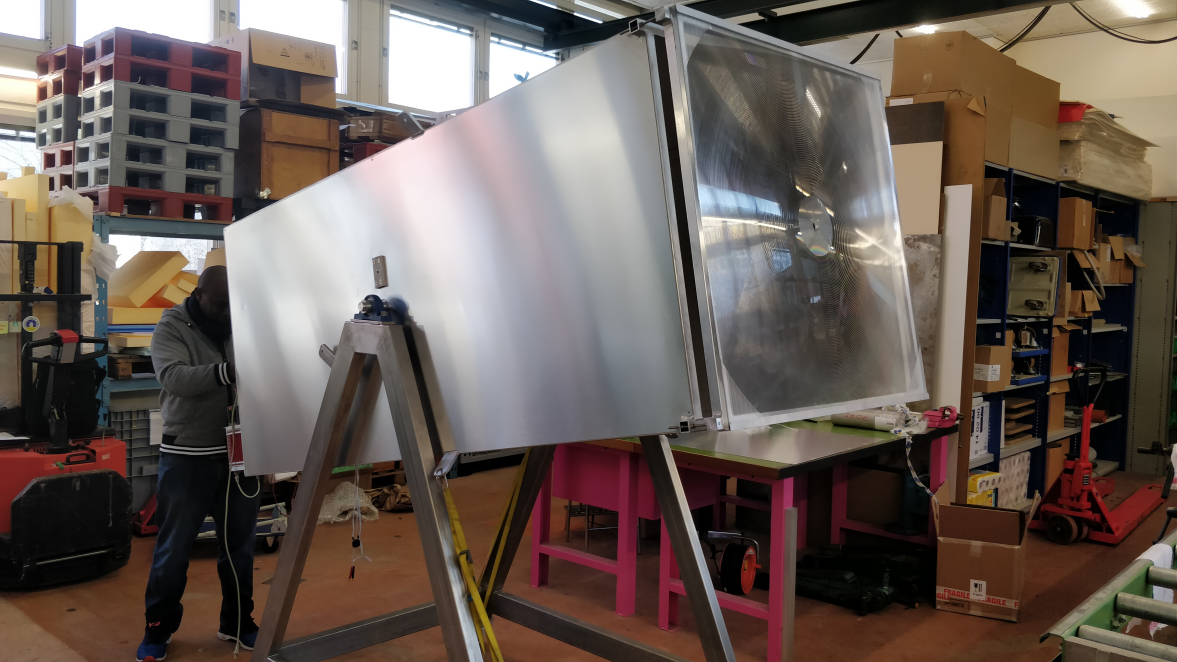 The mini-telescope was developed for outreach purposes and to investigate the behavior of a readout ASIC coupled to large SiPM sensors. The outreach scope is to increase the interest in gamma-ray astronomy, cosmic rays, as well as detector physics. This project is the result of a collaboration between the Multi-Messenger High-Energy Astrophysics group of the Particle Physics Department (DPNC) and the Department of Astronomy at the University of Geneva. 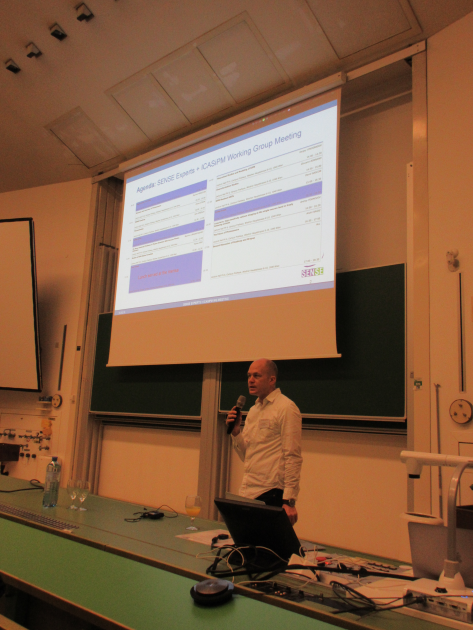 The proceedings of the 26th E+CRS are published! Among the papers is also our article about SENSE. It gives an overview about all the SENSE activities.