FAST a cost Action (ref TD1401) has succeeded to establish a multidisciplinary network bringing together European experts from academia and industry to develop scintillator-based detectors with a timing precision of better than 100ps. This network became an excellent training platform for scientists interested in this domain of research. 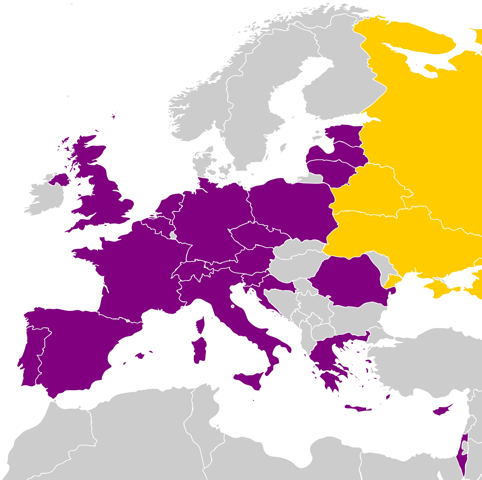 Many highly beneficial exchanges between academia and industry took place, in particular during the three Industrial Events in Aachen (2015), Strasbourg (2016) and Chamonix (2017). These events and the Action’s WG meetings have laid the foundation for a trust- and fruitful collaboration between the public and private sector. 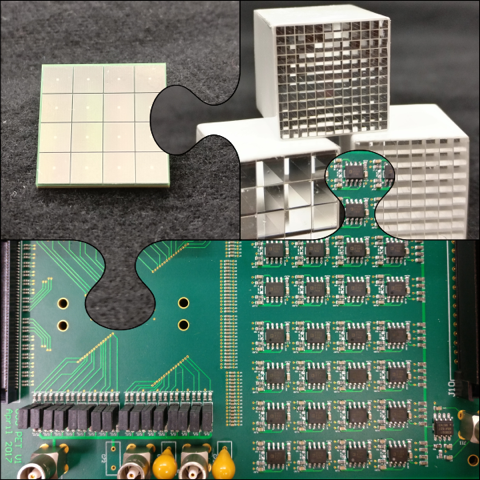 During the four years of FAST, substantial progress was made in the three key areas (scintillator, photodetectors and electronics) devoted to fast and high precision timing. The collaboration has published more than 50 articles. New lines of research were endorsed for the investigation of ultrafast, prompt photon signals. Furthermore, different photodetection technologies were examined and compared to identify parameters contributing to the limitations in timing. Similarly, an inventory of existing technologies and architectures for fast electronics has been put on file. WG5 recognized specific applications of fast timing for several applications: high energy physics detectors, as well as for TOFPET, LIDAR, and biology. Scientific developments have advanced beyond expectations to the extent that the originally targeted value of 100ps has already been exceeded, thus paving the way towards a new challenge of timing precision of 10ps.

Further information about the project is available at the website: http://fast-cost.web.cern.ch/fast-cost/