On the 9th of July the SENSE consortium came together with experts and guests for the final workshop at the ALBA synchrotron near Barcelona. The aim of this meeting was to discuss the future continuation of SENSE activities. These discussions already started during the dinner at the evening before and were continued during the whole meeting. 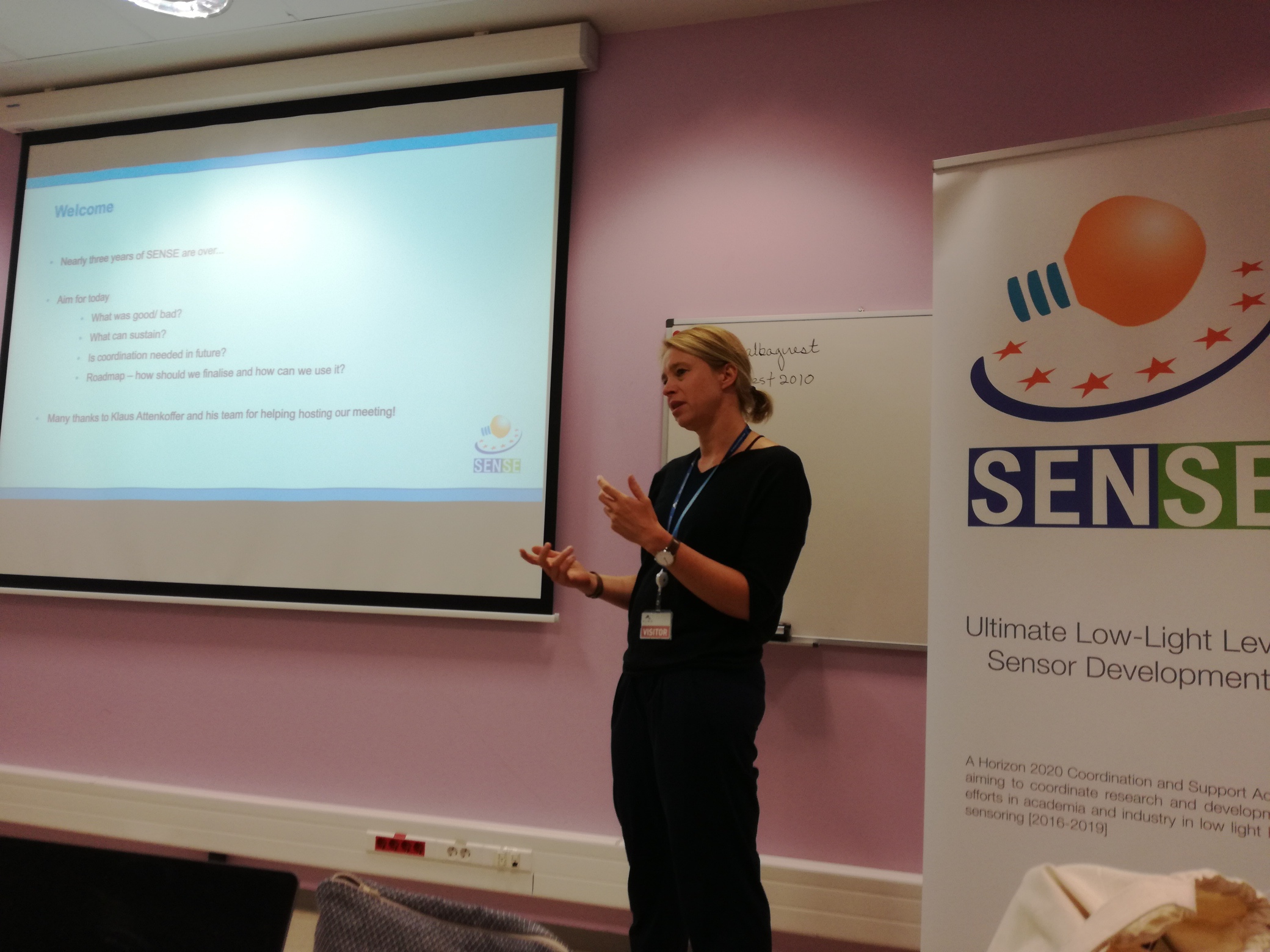 On Tuesday morning we were warmly welcomed by Klaus Attenkofer who, as Scientific director of the ALBA Synchrotron in charge of the Experiments division, was hosting the meeting. After a review of the last three years by Katharina Henjes-Kunst we focused on the future and the question how to sustain the achievements reached in SENSE.

Andrii Nagai reported on the activities from WP2. A big success were the common measurements of SiPM characteristics. The basic measurements will be made available on the website. It was discussed that a more sophisticated database, including analysis procedures and the option for extension could be developed in a future project.

Afterwards Katrin Link presented the outreach and communication activities, which will be partly available on the website also for the future. The level of awareness of the website increased steadily over the last years and should sustain online in the future, even if the parts that need continuous maintenance might get outdated. Thomas Berghöfer showed the feedback of the students from the SENSE Detector school. It became clear that the students like to have the lectures and other material online but a real school would be more appreciated. A dedicated outreach section on the website is planned and the idea of a continuation of a school was appreciated.

Finally the presentation of the roadmap was given by Derek Strom followed by a final discussion.

A clear need in coordination and cooperation work for education and the developments of sensors came out of the discussion. It appeared, that SENSE made a good starting point but that it was just the beginning. Many ideas were discussed how the work could be continued and follow-up proposals will be developed. 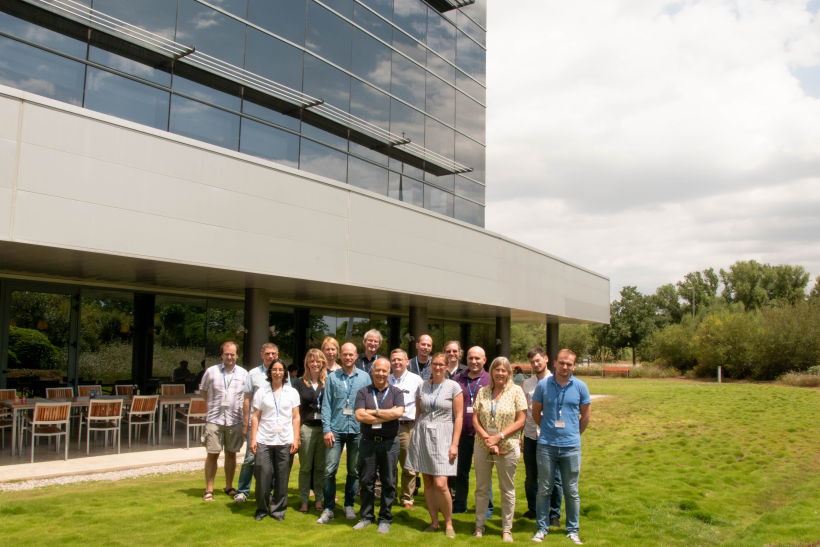