The Baksan School “Particles and Cosmology” is a well-respected international scientific school with a long tradition. On April 10-18, 2019 for the 16th time 58 postgraduates, diploma students, and young scientists met in Terskol (North Caucasus) near the Baksan Neutrino Observatory (BNO). BNO is the world's first deep underground laboratory, which was celebrating its 50th anniversary in 2017 and can undoubtedly be called the birthplace of astroparticle physics. The Baksan School was jointly organized by the Institute for Nuclear Research of the Russian Academy of Science and the Joint Institute for Nuclear Research with the participation of the Astroparticle Physics European Consortium and the Russian Foundation for basic Research. 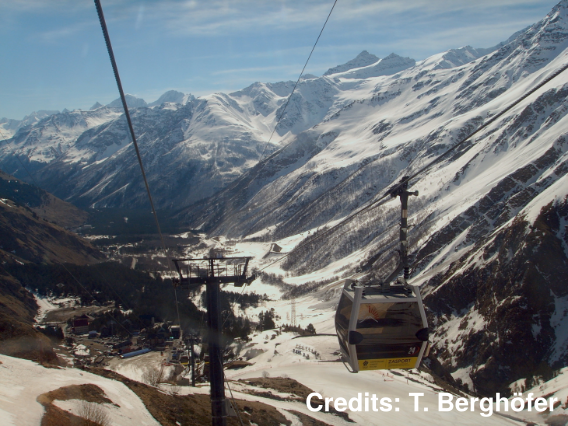 This year the Baksan School was focusing on theory and detection of neutrinos, multi-messenger astrophysics and a training dedicated to machine learning. SENSE was invited to contribute a training session on photosensors. Thomas Huber (KIT) and Thomas Berghöfer (DESY) together introduced into the state of the art of photosensors, their application in astroparticle physics projects and in commercial products as well as the importance and potential for further improvements currently discussed in the SENSE project. 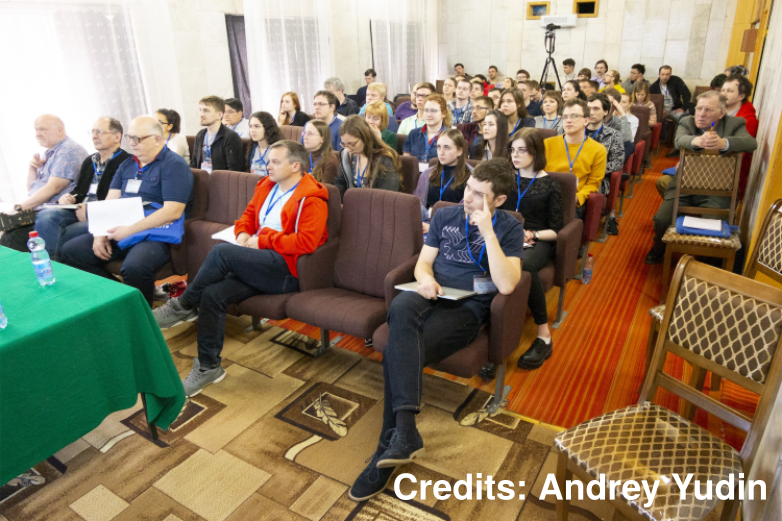 The Baksan School’s lectures and discussions were generally on a rather high scientific level and the many questions and feedback from the attendees on the SENSE photosensor part demonstrated the great interest to learn more about this key technology of astroparticle physics. The Baksan School attendees are now familiar with PMTs, SiPMs, crosstalk, afterpulsing, dark counts or the temperature dependence of the gain of SiPMs.
Overall, this first and successful test of the concept for a technology training session developed by SENSE showed that this session can indeed be used as part of existing summer schools.

Finally, when visiting BNO during the Sunday excursion attendees of the school could see lots of photosensors in operation or stocked for being installed in coming detectors. 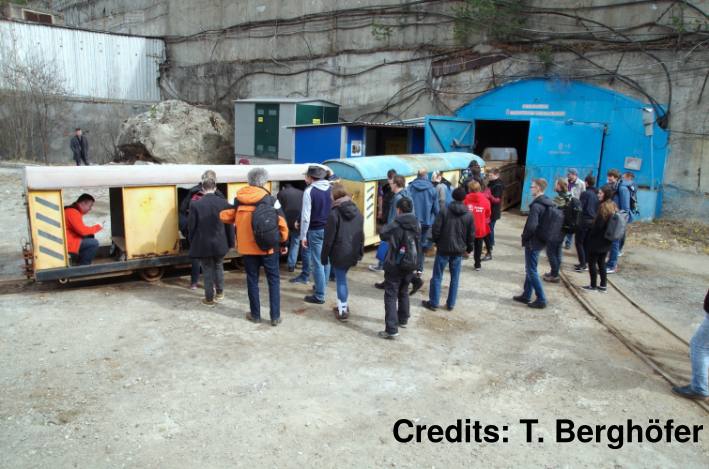 Entrance to the BNO 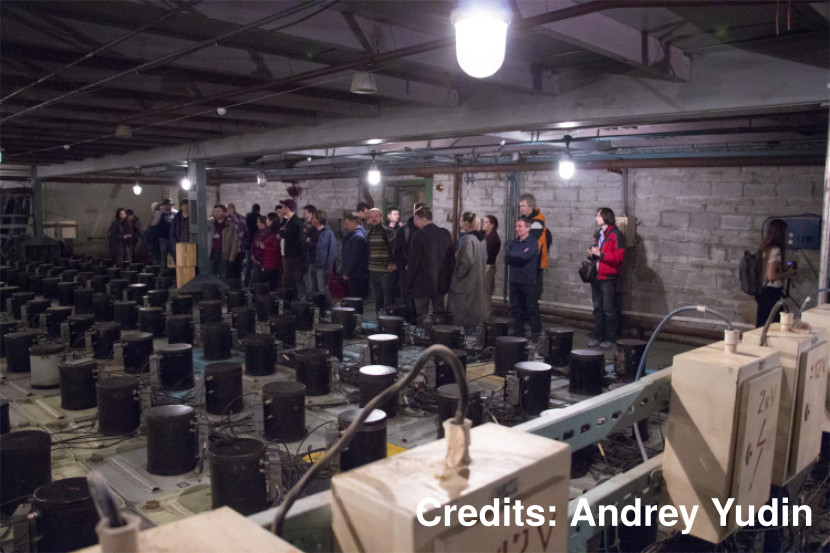 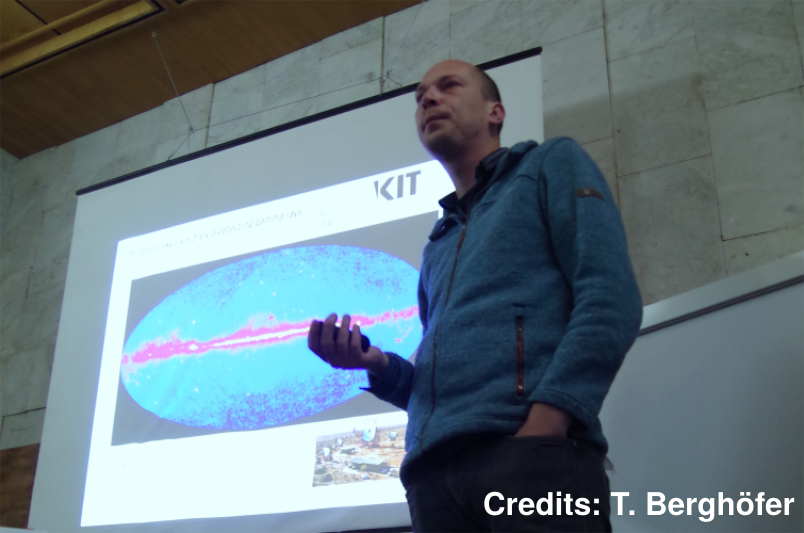 T. Huber during his lecture on photosensors